In 2019, the U.S. military spent approximately $485 million on music/Sonics (about 3x as much as the entire budget of the National Endowment for the Arts) in "cybernetically hunting the good stuff".

With special attention to the ways acoustics and music (by and for service members) has enhanced multiple functions for the military, the varied (and cybernetically delivered) technologies through which music has been made & heard, and the social implications for using vibro-acoustics (in ways of war & the soldiers’ experiences) as both a tool of manipulation (of/for soldiers) and of self-preservation and threat mitigation/resilience building. 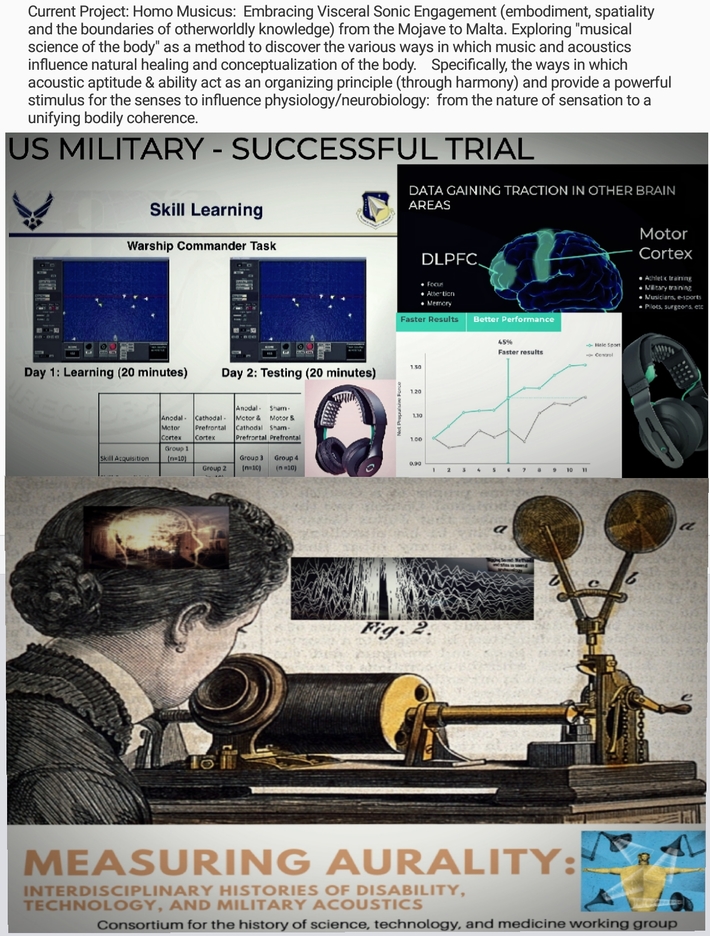 As the  world -- and everything in it -- is vibrating, when one perceives/feels/understands any (and every) object is continually rearranged by this energy, it vastly opens novel vistas to a brighter future. 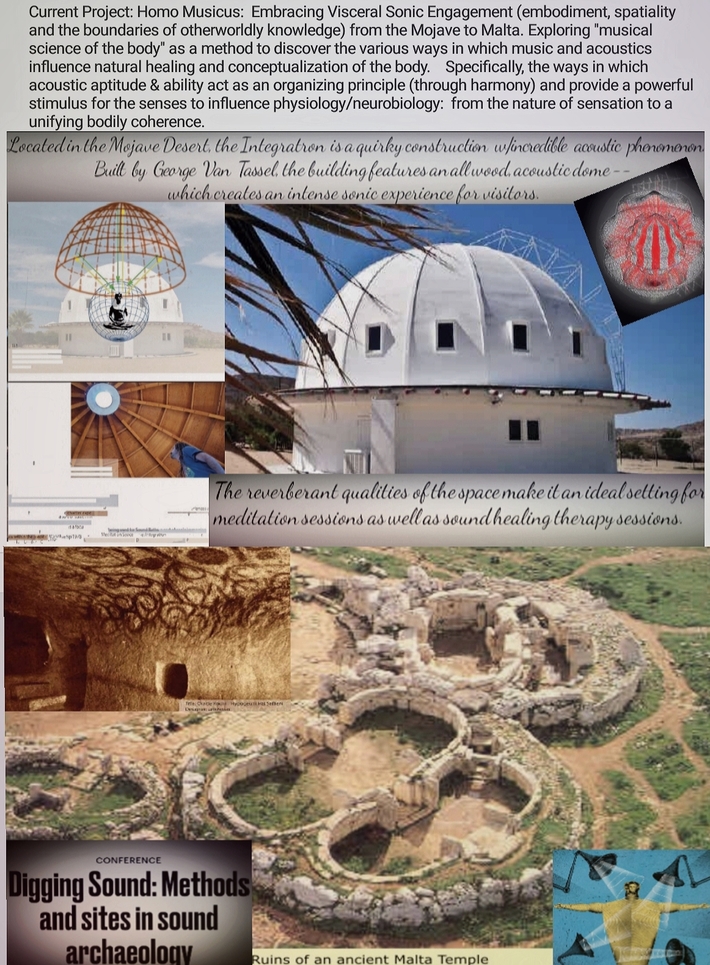 Wunn I., Grojnowski D. (2016) The Exchange of Gifts and the Underworld: Malta. In: Ancestors, Territoriality, and Gods. The Frontiers Collection. Springer, Berlin, Heidelberg

You need to be a member of iACToR to add comments! 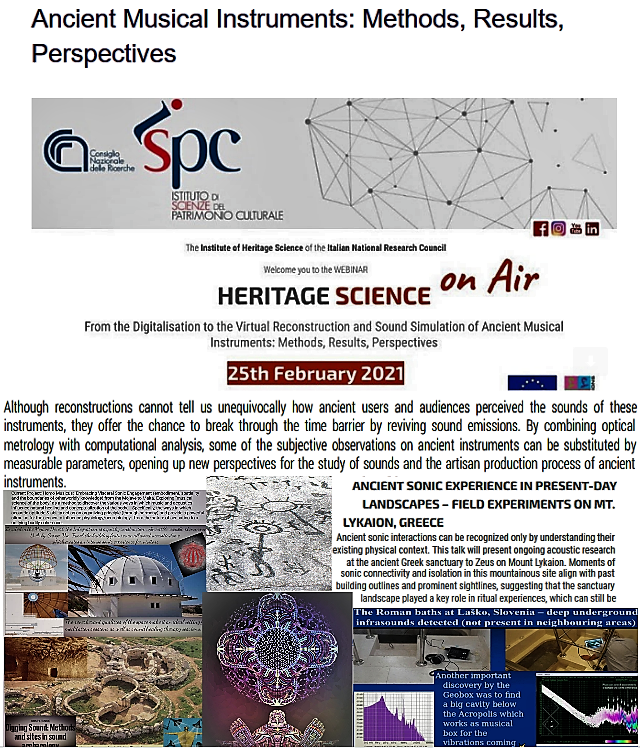 How might AI/deep-learning aid us to process and ultimately engage with spatial models allowing for a more accurate analysis of surfaces, volumes, internal structures, and density of materials of ancient instruments?
How might these methods enable us to explore the ancient sonic interactions/spatial configurations of sacred sanctuaries, theatres and even bathhouses, in their respective landscapes and environment (in order to experientially explore the ritual use of auralisation/vibro-acoustics, as well as experimental interpretation via 4D acoustic models to accomplish non-invasive recreation of ceremonials)?

Exploring the acoustic connections between the Earth, the human brain, and sacred spaces, David Elkington shows how humanity maintained a direct line of communication with Mother Earth and the Divine through the construction of sacred sites. We’ll revisit the St Catherine’s Chapel Cymatics Experiment with David over Zoom, and go deeper into his research of how ancient cultures the world over knowingly, cleverly set up temples to better tune into Earth’s resonance, via the natural tuning of our brain waves. 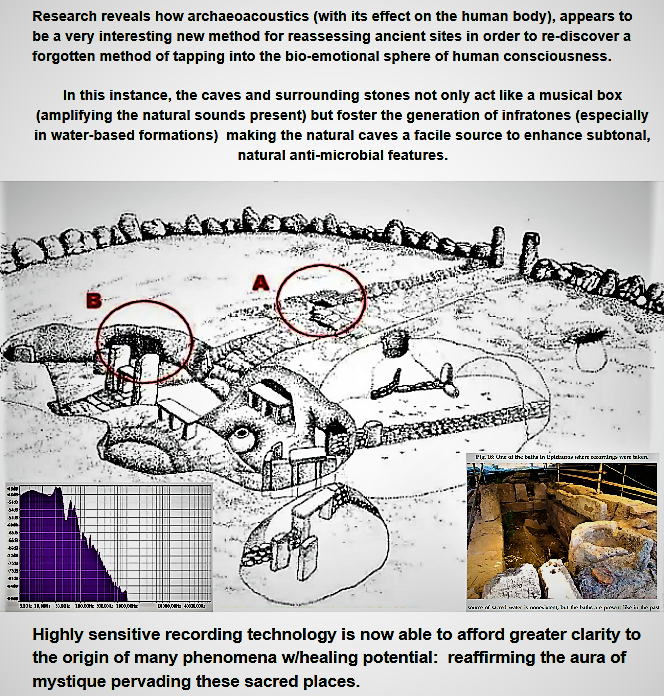 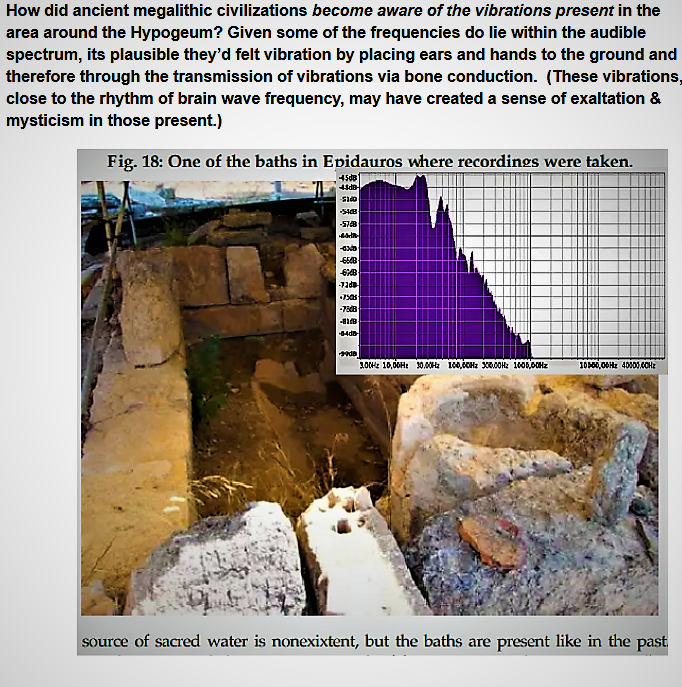 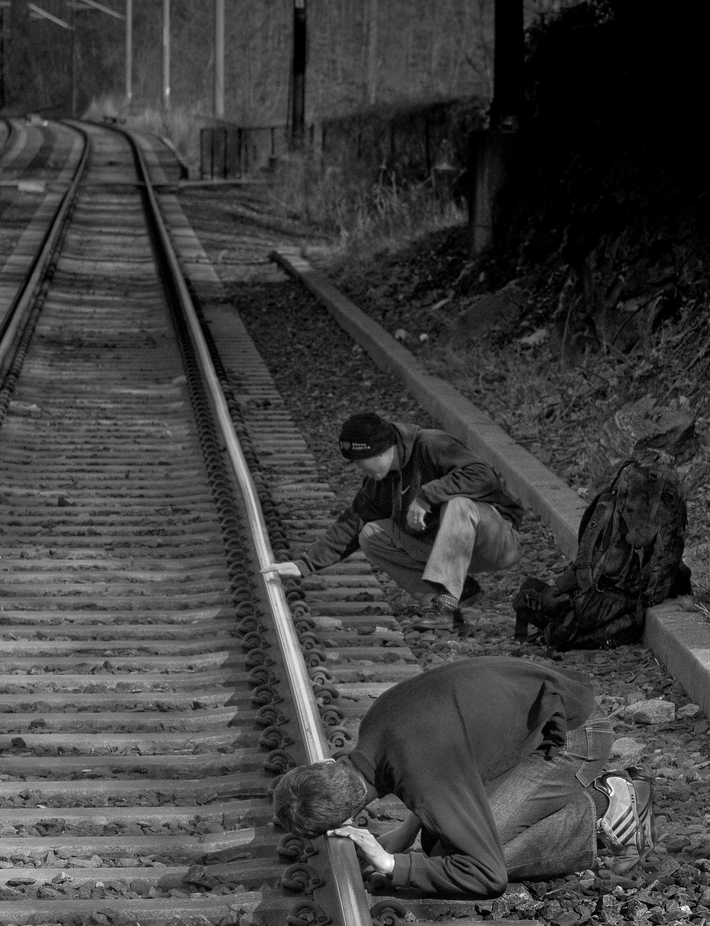 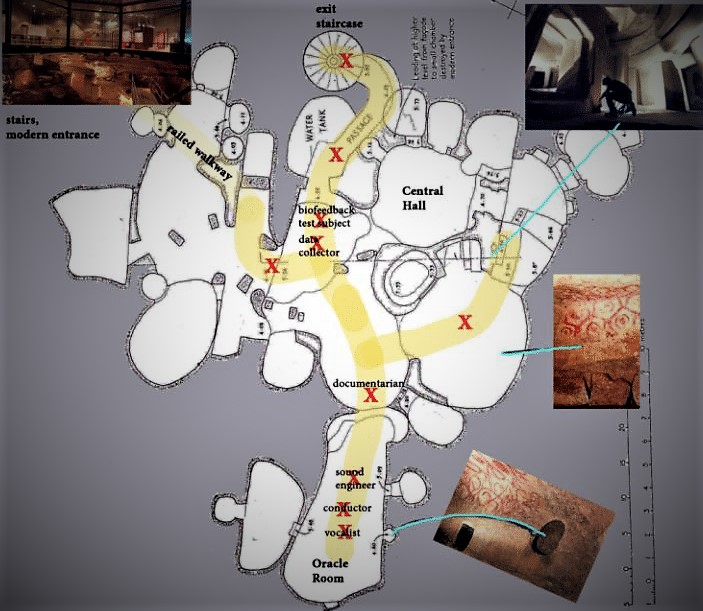 In association w/CHAMPS (Cultural Heritage by Archaeology & Military Panel) & the Consortium for History of Science, Technology and Medicine's Measuring Aurality; Interdisciplinary Histories of Disability, Technology, and Military Acoustics, examining ways/methods to understand how sound~space~form causes ANS shifts often affiliated with perceptions of awe and spiritual enlightenment.Particular emphasis is on archeoacoustic notation of resonant pitch/tone & wave form producing "multisensorial animation" related to ASMR. My specific focus is embodiment of sound for therapeutic purposes in relation to:1) balance & movement disorder conditions,2) the elicitation of auditory triggers (such as ASMR) implicated in PTS trauma resolution/mediation &3) the effect of shamanic healing/medicinal practices on brain chemistry as associated w/vibro-acoustics & related archeoacoustics**.Project sub-elements:- AI "fleshing out" some of the dynamic, ritualistic aspects of embodied sound -- as we've illustrated w/how a 4D Sound (being able to precisely and arbitrarily position sound) can conceivably alter brain chemistry & may be able to enhance well-being.- Combining advanced sound, light & Big Data algorithms: enhanced computational photography (such as Reflectance Transformation Imaging) revealing surface data -- not readily disclosed under direct empirical scope of physical objects -- to be further augmented by Compressive Sensing (CS*).*CS suggests if a signal can be represented in some sparse representation, then it can be reconstructed from a much smaller number of samples than the ambient dimension. (This has opened up exciting possibilities in signal processing to consider sparsity in algorithm design to increase resolution and reduce complexity -- particularly important when examining records of antiquity.)